​Photography Excellence
Kaitlyn Infanger
“A Primer for the Small Weird Loves”
​“For this piece, I decided to cover my model in inverted pink triangles and photograph him under water to "look within" the ceaseless persecution that is constantly faced by the LGBT community in a way that also incorporated the symbol of water that is so prevalent in gay media.  To me, pink triangles represent strength, they were used in concentration camps to identify and dehumanize gay men, though it was later reclaimed as a symbol of pride, which was especially prominent during the AIDS crisis."

​​Visual Art Excellence
Madison Ferdman
"Self Growth"
"Even through all the pain an individual has gone through (thorns), they are still triumphant at the end, and progress to become a better version of themselves than they had been before (rosebud blossoming into full rose).  It is true everyone looks the same on the inside (skeleton / skull), yet relatively few people have the ability to awaken their "third eye" to look within themselves to see how much they've grown and to look at what they can do to further improve." 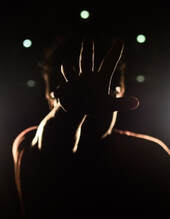 PHOTOGRAPHY AWARD of EXCELLENCE, advanced to NATIONALS
“From a Place of Darkness” by Dillyn Gold  ​“My photo, titled “From a Place of Darkness,” shows a person reaching for orbs of light from the darkness. The photo symbolizes someone who is in a bad place, and trying to get out of it by reaching for their goals, the “light.” No matter where one is at, the ability to achieve is always within reach.

​ART AWARD of EXCELLENCE, advanced to STATE level
Jacob Adivi
"At Your Fingertips"
Everyone has a childish side, yet so many people have trouble embracing their ability to explore and create.  It is crucial that we reach out and connect with our inner youth to accomplish amazing things.  It’s all at our fingertips. 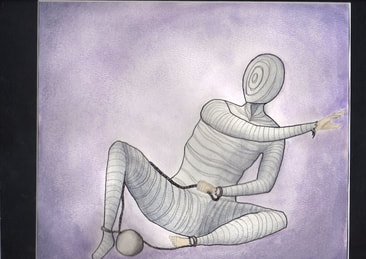 2016-2017 Twelfth District Winners "What Is Your Story?"
ART AWARD of EXCELLENCE
Amadeo Trevino Angelone
Grade 11
"Despair"
My origins are deeply rooted with stress.  I have always had difficulties managing how I react to little anxieties.  I have recently developed a stress condition, Gilbert's Disease, has serious effects on my health.  Last year, I missed two months of school.  This piece was my first attempt to show everyone my inner turmoil.  The skin-tight suit, chains, and dark purple background are to convey the feeling of being trapped, suffocated by life itself.  The small feet and hands on the figure convey that the person can not run away or has the strength to free himself. 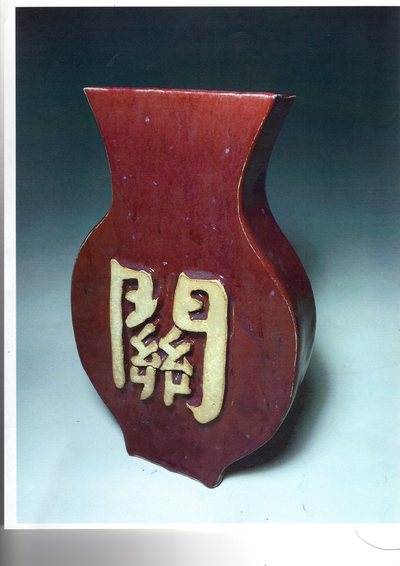 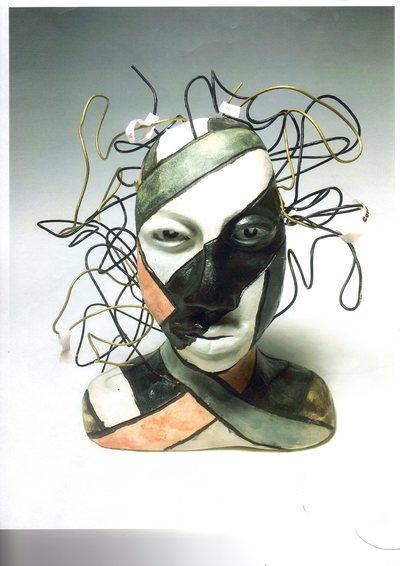 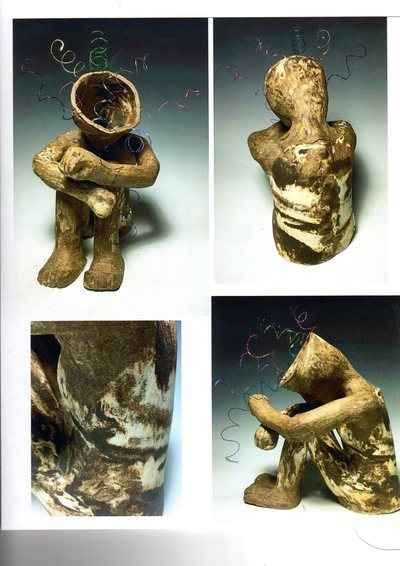 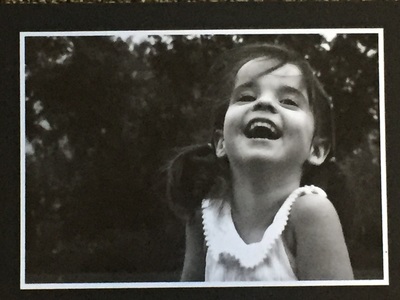 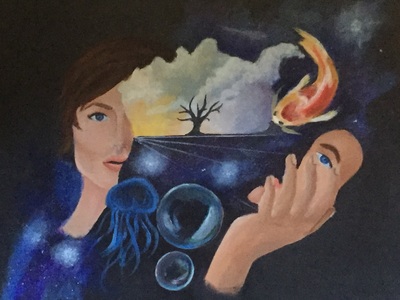 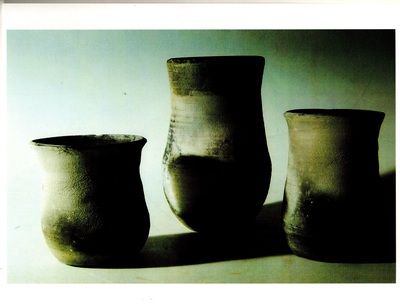 "Dawn to Dusk" by Caitlin Gallagher 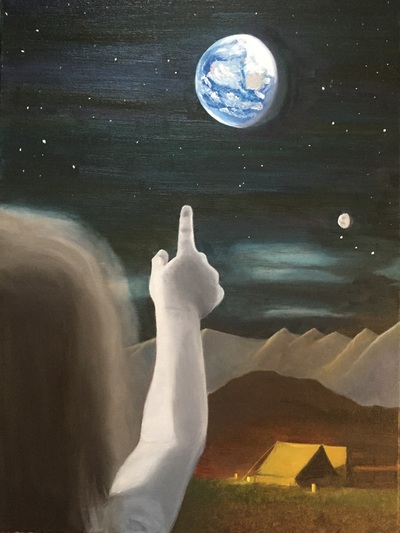 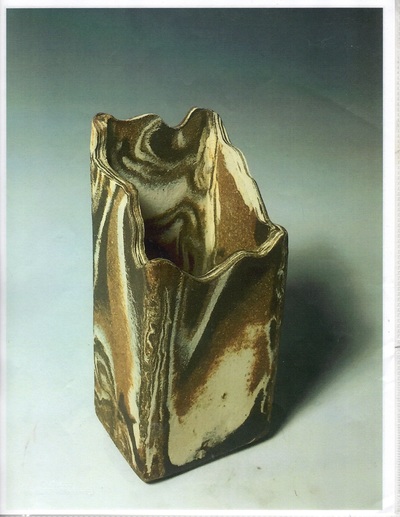 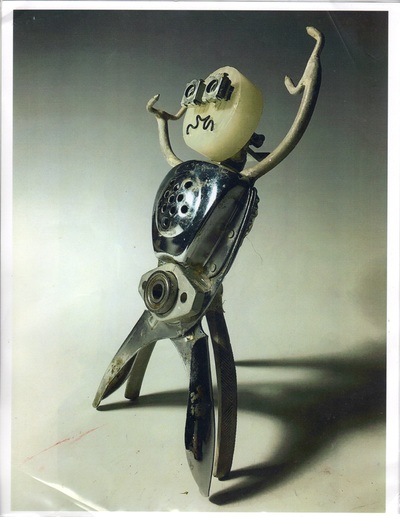 I Dream of Broadway by Alexandra Wein 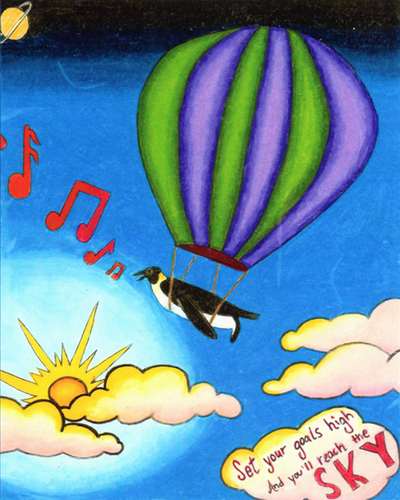 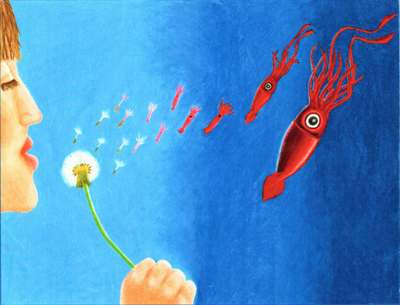 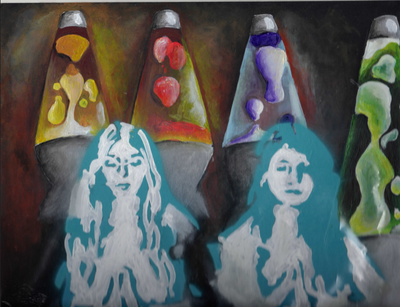 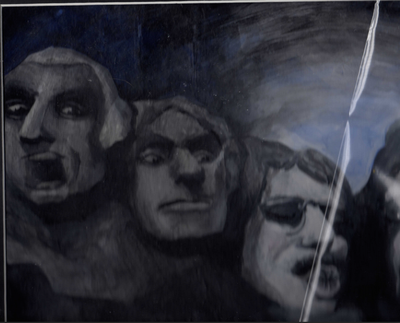 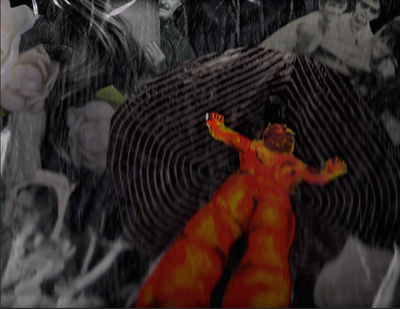 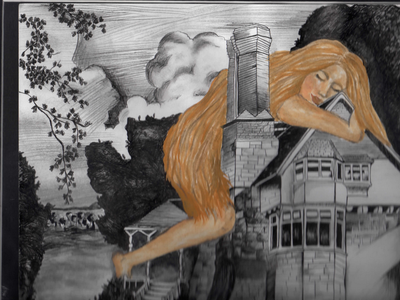 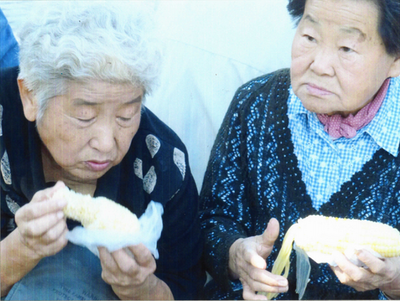 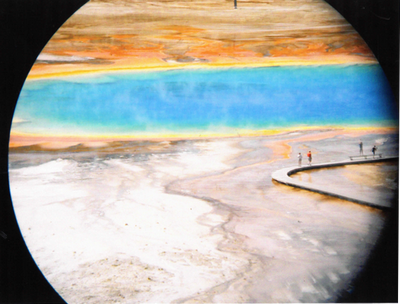 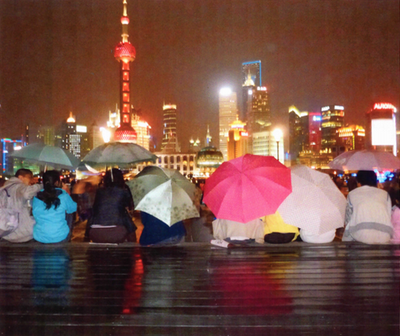 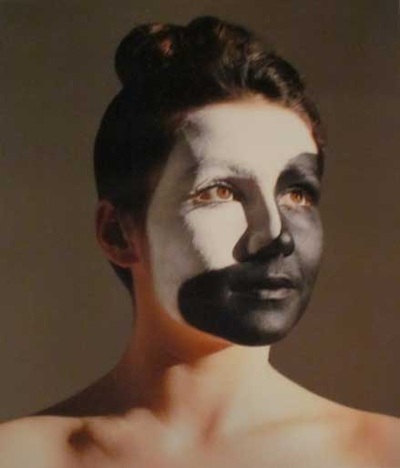 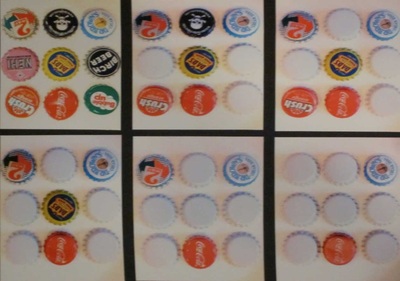 Carly Francis "Did I Capture It?" Highly Commended - Visual Arts
2010-2011 "Together We Can..."
NATIONAL AWARD of MERIT in DANCE
CA STATE WINNER AWARD of EXCELLENCE
12th District Excellence
Conejo Council Excellence
Agoura High School Excellence
Candy Shad, grade 10
Music "Close Your Eyes" written and performed by "Jump Little Children"
"Overcome"
Sometimes a person doesn't want help when they need it the most, but when they realize they do, together they can overcome anything.

​2009-2010 "Beauty Is"
LVArts PTA was originally chartered as a "schools based PTA" district under LVArts "Luv Arts" PTA by Laura Leininger, founding president, Suzanne Carroll, founding treasurer, LVUSD and LVEF.
Almost all of Las Virgenes' 15 Schools participated, and won 15 awards at 12th District level of Reflections.
Of those finalists, two advanced to state level of competition: